Want to Work With Me?

This is a wall mounted artwork that consists of 3 plates situated in front of one another revealing a beautiful circular pattern. These plates are made of aluminum composite panels which ensure strength, durability and lightweight. These plates will be placed on a common rod with the help of brackets and screws. The plates will be separated by a distance of 1 inch. The outermost layer will be approximately 5 inches from the wall considering the distance for the rotational assembly.

The plates are namely L1, L2 and L3, L3 being the kinetic plate and L1 being the outermost plate. Plates L1 and L2 will be made in powder coating finish whereas L3 will carry PVD coated Brushed Gold finish. L2 will consist a backlit LED strip which will glow over the L1 surface.

L1 is the motile part of the installation which will rotate clockwise and anticlockwise in a seemingly low velocity, approximately at 1 RPM. L2 and L3 are supposed to be static while L1 rotates. The backlit LED for L2 will work on a sensor trigger mechanism which will use Passive Infrared sensors (PIR). PIRs will also be used to trigger the plate rotation due to motion sense.

An advance version of these products is under development. This will be used for an interactive product display. These versions will be scaled up taking into consideration an increased weight bearing capacity. This advanced version will be aimed to be used in retail and exhibition marketing. It’ll be intended to have an interactive motion and sound based response through an LED based interface. * 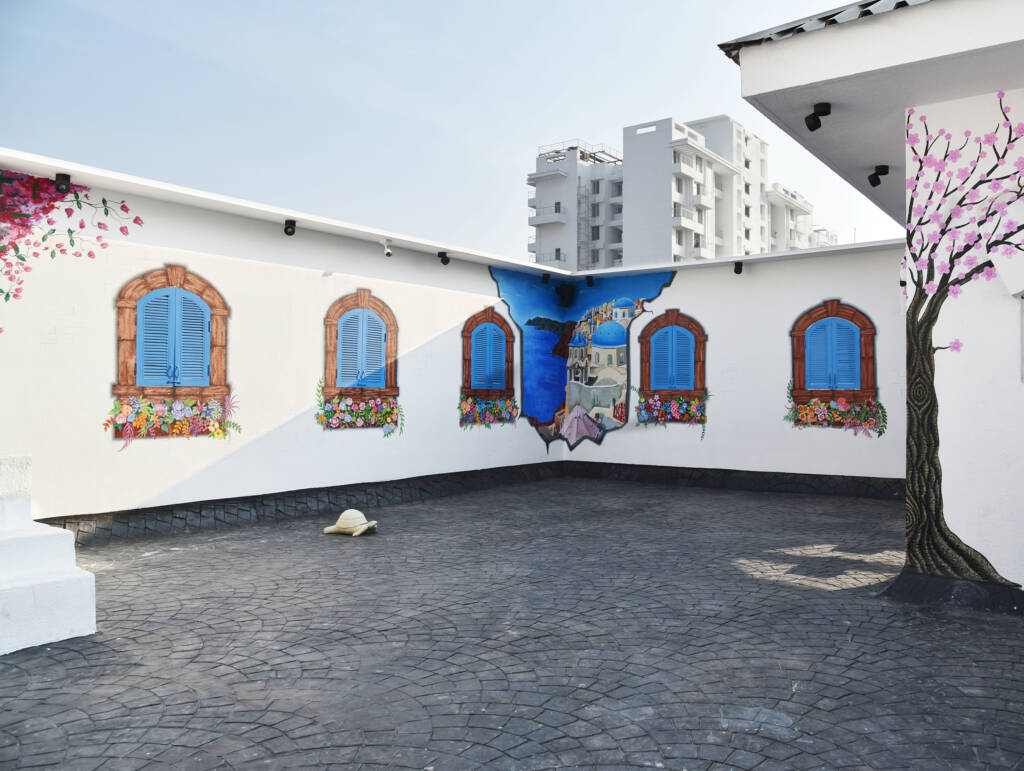 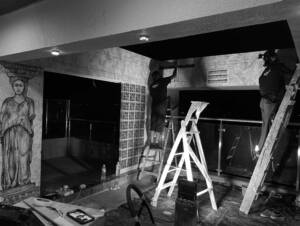 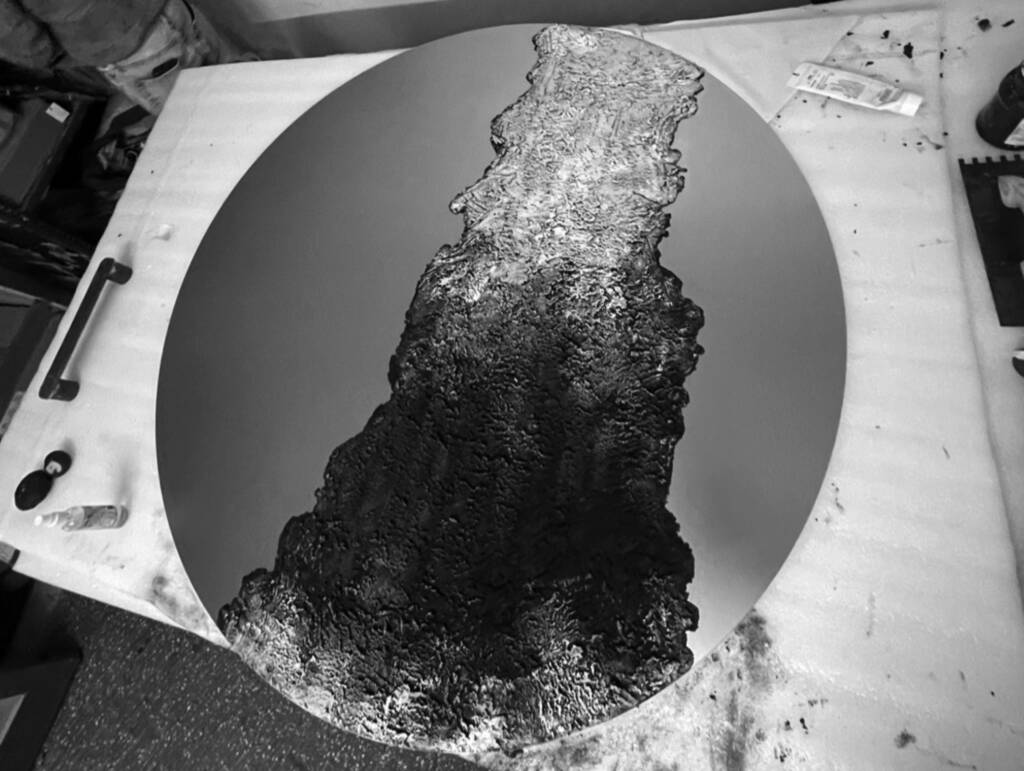